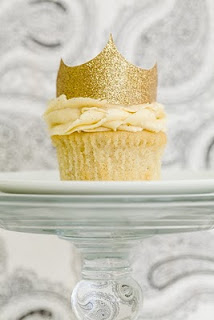 This was an absolute amazing experience. I feel like I have become friends with Stef without ever meeting her. She has changed my cupcake business in so many ways, and has been so great at providing information about all things cupcake. I hope to continue the friendship we have created online and I hope that she will continue with the new and exciting cupcake recipes that she has shared with all of us. You can check out her blog at http://www.cupcakeproject.com/ for The Ultimate Vanilla Cupcake recipe and many other amazing food and cupcake creations!
Posted by cupsbykim at 3:21 PM